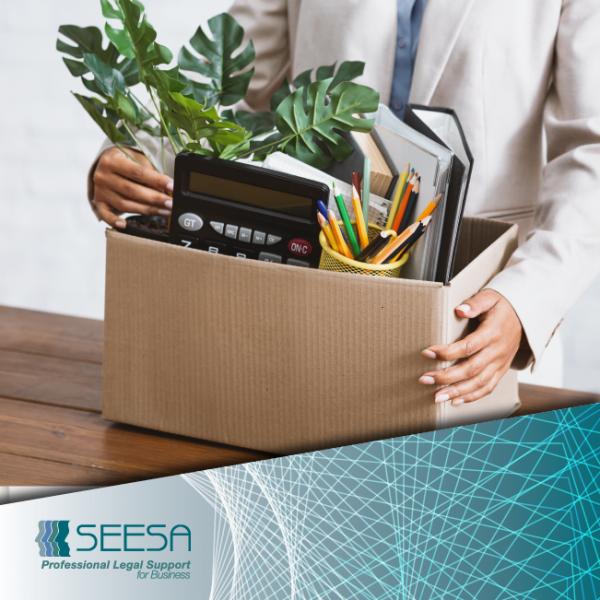 CCMA can decide retrenchment procedure disputes in terms of a referral under Section 191 (12) of the Labour Relations Act No 66 of 1995 as amended, (The Act).

Section 191 (12) provides that an employee who is dismissed by the employer’s operational requirements may elect to refer the dispute either to arbitration or to the Labour Court if – (a) the employer followed a consultation procedure that applied to that employee only, irrespective of whether that procedure complied with section 189; (b) the employer’s operational requirements lead to the dismissal of that employee only or (c) the employer employs less than ten employees irrespective of the number of employees who are dismissed.

In the case Rand Water vs Bracks NO and others (2007, JOL20091), the court decided that a CCMA arbitrator did not have jurisdiction to determine the procedural aspects of a retrenchment matter.

In the case of Scheme Data Services (Pty) Ltd vs Myhill NO & others (4BLLR381), the CCMA had found that the employee’s retrenchment was both substantively and procedurally unfair.

The employer took this decision on review to the Labour Court, and citing the Rand Water decision described above, claimed that the CCMA had no jurisdiction to decide on the case’s procedural aspects. However, the Labour Court judge disagreed with the Rand Water decision made in 2007 and decided that the LRA does not remove the CCMA jurisdiction to hear the procedural aspects of a case involving retrenchment of only one employee.

In a BC case MINT 72392; heard at the DRC – Dispute Resolution Centre (A division of the Motor Industry Bargaining Council), the Arbitrator ruled that the Council lacks jurisdiction to entertain the dispute because of reasons that more than one employee was retrenched, where the employer employed more than ten employees, and the employee challenged both procedural and substantive fairness.

The CCMA and BC can decide retrenchment procedure disputes in terms of a referral under Section 191(12) of the LRA.

Kobus Hansen is a Legal Advisor at the Kimberley SEESA office with 11 years of experience. He held the degrees BIURIS and LLB.