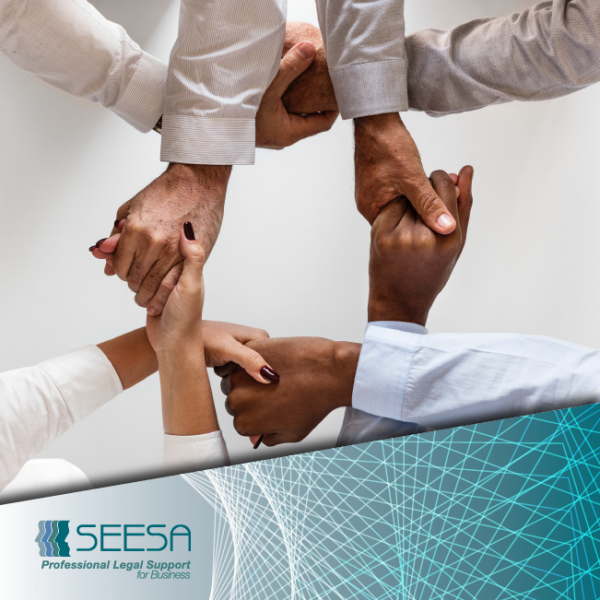 B-BBEE And Your Trading License

In recent times we have seen many changes, not only in the way that business is done with most businesses going electronic but also with this new era of operating, some “old” requirements in some sectors have become “new” requirements in others.

One does not always appreciate the effect that non-compliance will have on you and your company, as most believe that a B-BBEE level is used only for procurement purposes. However, in recent times one has seen a change to this as many sectors now require a B-BBEE verification certificate or Sworn Affidavit in terms of the B-BBEE Act as amended to be issued as a pre-requisite to issue a license to operate.

The Fuel Industry was one of the first industries to begin with, the transformation, this was prior to the enactment of the B-BBEE Act and can be seen in the provisions of the Petroleum Products Act, which provides in section 2C(1)(a) that when issuing a licence out the Controller of Petroleum products “shall promote the advancement of historically disadvantaged South Africans”. In terms of the Petroleum Products Amendment Act, 2003, no person is allowed to manufacture, wholesale, hold a site or be involved with any retail should the relevant license not have been obtained, i.e. a manufacturing license, a wholesale license, a retail license; a site license.

Then one further saw the requirement of having to comply with the B–BBEE Act and obtaining a certificate in order to be issued a license in the Alcohol Industry. Therefore, when applying for its trade or distribution license, must submit a valid B-BBEE certificate as a supporting document to the application in order for the license to be approved. At this stage, there was no further ownership requirement or limitation on the obtaining of the said license, and one could presume that even a non-compliant certificate would suffice as long as the company has started a process of obtaining a compliant B-BBEE level.

A new Sector that has officially been affected by a similar but more stringent requirement is the ICT sector. In terms of the Government Gazette No. 44382 published on 31 March 2021, a company would need to have a minimum of 30% black equity ownership to comply with the HDG (Historically Disadvantaged Groups) Equity requirement as defined in the new regulations. Further, the regulations provide that for both individual and class licenses, a minimum B-BBEE Contributor status level of 4 must be met. A company will be able to prove compliance with the above mentioned regulations by way of either a formal B-BBEE verification taking place and the resultant certificate being issued to the company or if it qualifies, a sworn affidavit, which is then submitted to the regulator. This process must be done on a yearly basis. At this stage, the regulations have suspended the requirements as listed above to a future date that has not been released but could be published at any time.

Luckily for existing license holders, the regulations provide for a transitional period of up to 48 months, depending on the type of enterprise, to ensure that the company achieves a form of progress towards being a level 4 B-BBEE contributor. This progress too will be monitored on a yearly basis, and yearly targets have been established in the regulations, which to are enterprise-specific.

Currently, there is another sector that has fallen into the limelight being the Private Security Industry. As one can see in a recent article posted in Business Tech it is quoted that “The Private Security Industry Regulation Amendment Bill proposes that at least 51% of the ownership of both existing and new security services providers must be held by South African citizens.” Looking at the recent changes to the ICT sector, one can imply that the 51% ownership may be that of a historically disadvantaged group.

One can further expect that should you not meet the requirement of 51% South African ownership, an operating license will not be issued, and no operations will be allowed to take place.

All of the above is an indication of where we might find ourselves in the next couple of years. Companies needing to comply with more stringent B-BBEE requirements in terms of their respective sectors before any license will be issued to a company. Should a company fail to meet the set requirements, no licences will be issued, and thus you would be prohibited from operating in your relevant sector.

JP Potgieter is a Labour Legal and B-BBEE advisor at SEESA Bloemfontein. He obtained his LLB degree from the University of the Free State. He is an admitted attorney of the High Court of South Africa.

FAQ – Is your business required to contribute to the B-BBEE ICT Sector Council fees?
Previous Post
Episode 76: The PAIA Manual In Context With The POPI Act