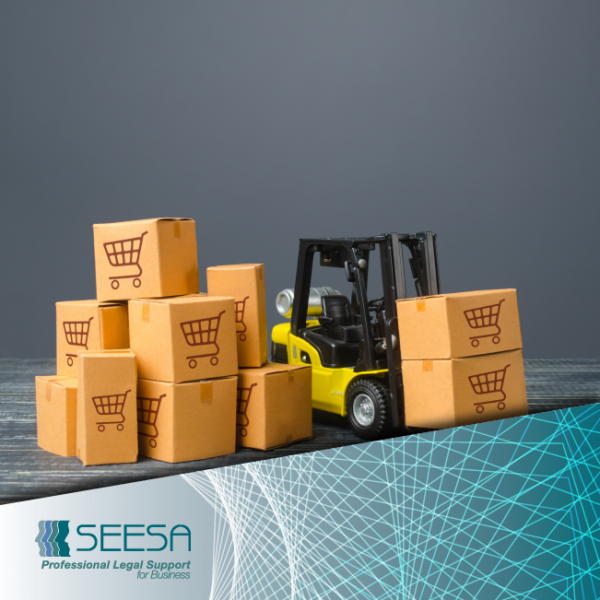 B-BBEE Act – The Requirements To Do Business With the Government

The SCA ruled that the 2017 Regulations were subsequently invalid but suspended the order for 12 months from 2 November 2020.

This Ruling implies is that tenderers who do not meet B-BBEE requirements may not be automatically disqualified from tendering. B-BBEE and the advancement of historically disadvantaged persons or designated groups will still very much count towards the 10 and 20 points in the 80/20 and 90/10 point systems, respectively. In light of the above, compliance with B-BBEE provisions and legislation still applies to entities who wish to tender for government work.

Recognition for this article is given to the original author Esther Longwe (legal advisor) and Zahn Abreu (BEE Manager) from RSM Global in Johannesburg. (Published on their website 22 February 2021)

Martin Fick is a Senior Legal Advisor in Labour and B-BBEE at SEESA Klerksdorp. He obtained his LLB Degree at the Universality of South Africa in 2007 and has been working at SEESA since May 2010